From Scriptel Wiki
Jump to navigation Jump to search

The Scriptel OmniScript product is a small integrated web server installed on a personal computer or embedded device that exists to expose Scriptel ScripTouch signature digitizers to a computer network. The OmniScript download installs the OmniScript Service or Dameon on your client device for software integrations that use the OmniScript protocol. If your software provider has integrated with OmniScript, the latest version is available from this download. OmniScript primarily communicates with applications through the use of WebSockets. These are essentially network sockets that contain a special handshake at the beginning of the connection to ensure that the server is soliciting such connections.

In traditional hardware application interfaces, the interface dictates the programming language needed to integrate the device and developers generally need to recompile their code for each operating system they wish to integrate with. 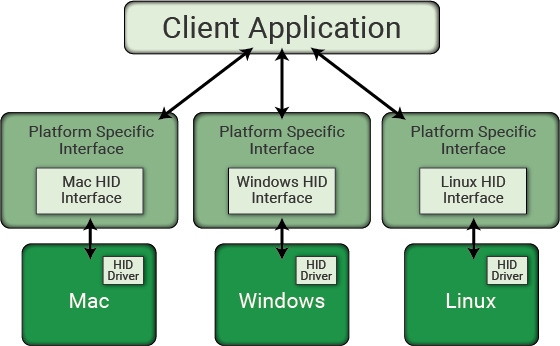 With OmniScript, platform specific device interfaces are embedded within the server application. This allows developers to communicate with a single platform independent interface. 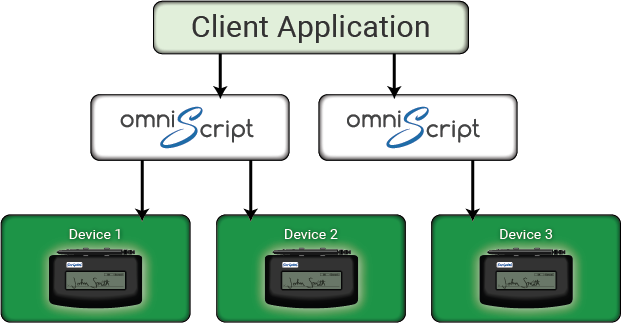 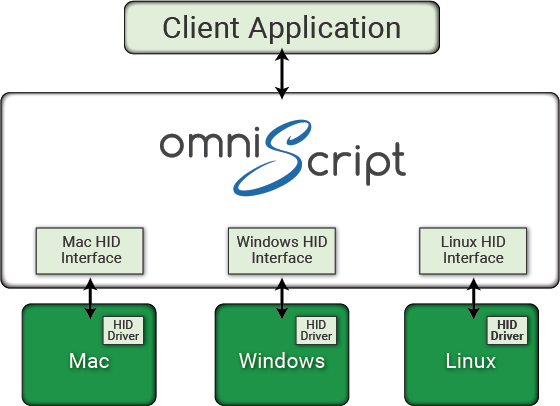 Because OmniScript exposes ScripTouch digitizers to a network, any platform capable of communicating through a network will have access to devices utilizing the same API. By writing code in a platform independent language such as Java or JavaScript, developers can run the same logic on various platforms.

For ScripTouch devices with built-in displays.

Create and modify screen elements such as text, graphics, and buttons.

Place onscreen images on devices with built in displays.

Developers and edit or replace button text as well as create custom notifications or workflows by displaying onscreen text.

OmniScript allows developers to receive signature images directly from the server. This bypasses the need to convert signature coordinate data and render signatures from within client applications.

You can find the OmniScript API here